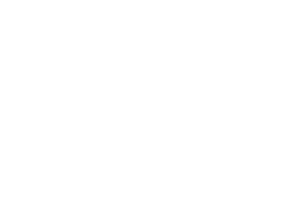 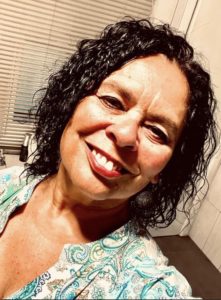 She was also the inaugural Chair of the Yorta Yorta Nation Traditional Owner Land Management Board for Barmah National Park.

She and her husband also run Culcha Camps for Victoria Police, Department of Justice, Victorian GP’s and other corporate groups.

Robynne also has a long background working around Australia in Aboriginal Affairs, Nursing in three states and recruitment including a role as QLD Aboriginal and Islander Consultant for Telstra managing Indigenous recruitment across QLD/Torres Strait; and ten years with the Commonwealth Employment Service/DEET in Melbourne.

She is also the owner operator of the GV Wellness Centre in Mooroopna. Mulana Kaalinya is based on the lands of Yorta Yorta people and nations. We acknowledge with love and respect, our Elders passed who lived on this land for many thousands of years.

They were great Warriors and Winyas striving to maintain their Ancestral right to protect their land, environment, culture, tribe and children.

We also pay our respect to our Elders who continue on the work of the Ancestors, striving to create a strong future for their children and support our community to maintain strong cultural connections to our land and each other – today.

We know that we are following in their footsteps and are forever humbled to have the opportunity to do so and honour them in all that we do.

Do you have any questions, or just want to say hello?

Get in touch with us 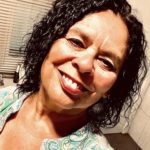 Robynne Nelson is a proud Yorta Yorta, Jaara, Waywurru woman and has many years experience in Health and Nursing, Recruitment and Training, Aboriginal Affairs, Consultancy and Cultural Competency Education. 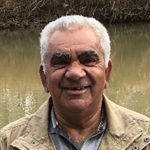 Larry is a  proud Yorta Yorta Man and has near 30 years experience in Aboriginal Justice in Shepparton, across Hume Region and extending across Victoria with his role as the  Shepparton Community Justice Panel 24/7 for the past 30years and as Coordinator for  the past 23 years.

Other Healing The Spirit Businesses